In May, Elon Musk’s Tesla revealed it had bought $1.5 billion worth of bitcoin and would start accepting it as payment for cars, sending the currency up more than 20%.

But less than two weeks later, Mr Musk said Tesla would no longer accept bitcoin over concerns about its environmental impact – prompting a sharp fall in price.

More recently, China has crackdown on cryptocurrency trading – leading to a further drop in prices.

The situation was fueled by some noise: China banned the transaction of cryptocurrencies in the country and Elon Musk announced that Tesla would no longer accept bitcoin in payment for cars. But after all, given the drop in recent months, is it still worth investing in bitcoin?

First of all, it is worth noting that Tesla is a piece of cake for cryptocurrency. The partner at BTG and responsible for the Digital Assets area, André Portilho, also says that negative news is noise that is nothing more than market stress. Just think in practice: the amount of bitcoin Tesla would earn from car sales would be small compared to the total bitcoin available on the market.

Furthermore, this is not the first time that bitcoin has had significant short-term declines. It is the nature of the asset to volatility, but in the long term, analysts at BTG digital, the largest investment bank in Latin America, assess that there are grounds for the asset to gain momentum and rise again.

According to the institution’s cryptoactive specialist, Nicholas Sacchi, we are at a good moment to enter bitcoin. He sees an asset up cycle due to scarcity and high demand.

“We already know beforehand that there will only be 21 million units of this asset in history. There’s no way to change that, [it’s provided for in his code]. Other than that, bitcoin emission replicates the pattern of emission of a commodity, a precious metal, which the more you extract, the harder it is to obtain”, he explains.

In addition to BTG itself, which has bitcoin funds with a minimum initial contribution of R$1 (see here), Visa, Fidelity Digital Assets, MicroStrategy, Mastercard, PayPal, the fund of billionaire and renowned investor Paul Tudor Jones and other sharks of the market already invest in the asset, either through financial products or investing billions of dollars in the currency.

“The addressable market for bitcoin is far beyond its current market value, even at current prices, representing an asymmetric earning opportunity,” say BTG digital experts. And no wonder: it is not the retail capital that sustains the value of the asset, but the millionaire contributions from institutional investors – who remain confident in the asset. 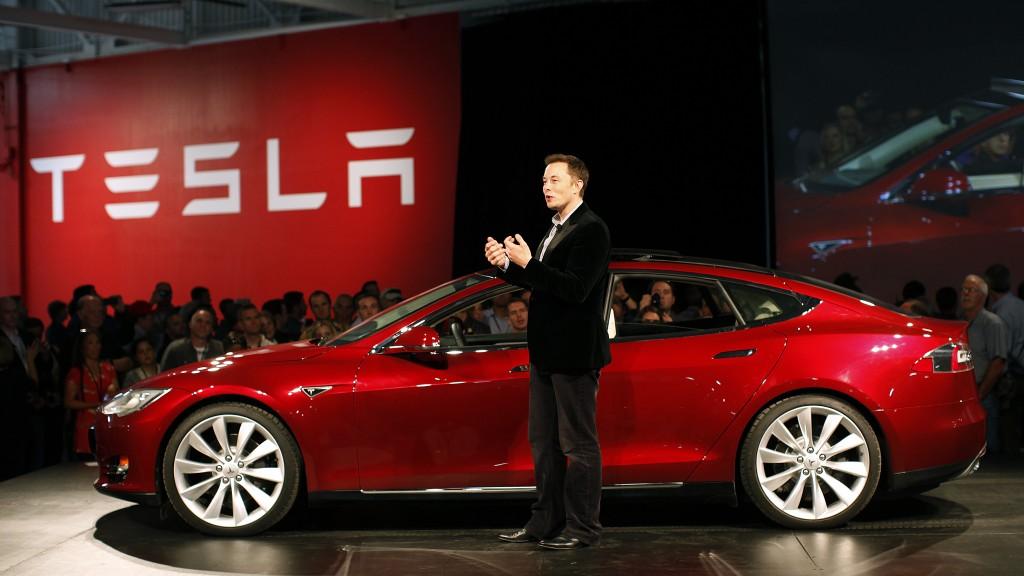