﻿The waves of regression to conservatism are emanating across the world, and this is no different in North Africa and the Middle East. The region, which just over 10 years ago had its democracies established by the Arab Spring, now suffers from the specter of the return of dictatorships.

The cause is the same as in other parts of the world: the multiplicity of positions and the lethargy of policy applications make people accept more extreme measures under populist discourses.

In this context, Tunisia, the first country to demand democracy among the more than 10 Arab Spring countries, is going through a referendum to increase the power of President Kais Sayed. The leader claims that the power given to parliament paralyzes the government.

Tunisia and the Arab Spring

The Jasmin Revolution was the event that freed Tunisia from the dictatorial regime and inaugurated the Arab Spring. The Arab Spring was a series of popular movements to remove authoritarian leaders in North Africa and the Middle East. In total, 10 countries started their democratization processes.

The trigger for the movement in Tunisia came when a young man set himself on fire by refusing to pay bribes to the corrupt government. “Mohamed Bouazizi” had a fruit stand and supported his family that way. This took place in late 2010.

Many countries were inspired by the movements in Tunisia, especially Libya, a neighboring country, which had one of the bloodiest revolutions of the Arab Spring. In this case, popular forces wanted to overthrow the dictator “Muammar Gaddafi”, with a highly repressive regime.

The violence of the conflicts in Libya caused the NATO – Organization of North Atlantic Countries to intervene, and the Gaddafi regime was defeated by the death of the dictator in October 2011.

Another inspirational highlight of the Jasmine revolution, in Tunisia, was the beginning of the movements in Syria, for the deposition of the dictator Bashar al-Assad. The family has been in power for nearly 50 years. The conflict is still ongoing and has been termed the Civil War.

The UN has already expressed its interest in ending the conflict in Syria, but interventions are prevented by Russia, which has interests in the country and is a permanent member of the Security Council.

Dictatorships in African countries in the Middle East region are mostly from the 19th century and persist in the face of the lack of democratic organization of governments. There are also vested interests from developed countries such as natural resources and the arms market.

The terror of throwback by Sayed

Kais Sayed entered the Tunisian government in July 2021 and took power as a promise of change. The early years of Tunisian democracy were a succession of corrupt governments and political and economic difficulties stemming from mismanagement.

Sayed won over the population by presenting himself as a typical confrontational power man. However, in a short time he proved to be centralizing and now he questions the importance of parliament, arguing that the government of the president is sufficient.

To establish power, Sayed called the population to a referendum to amend the Constitution and legitimize the increase in power he has been claiming every day. According to him, the reason for the difficulty in Tunisia’s evolution lies in the bad wording of the 2014 Constitution, which gave broad powers to Parliament, making it difficult for the president to act.

The great fear is that the measure will nullify the advances made with the Jasmin Revolution, and that a new dictator will assume absolute control of Tunisia. Furthermore, Sayed flirts with Islamic parties, which could mean a return of fundamentalist governments, the ghost of the Middle East. 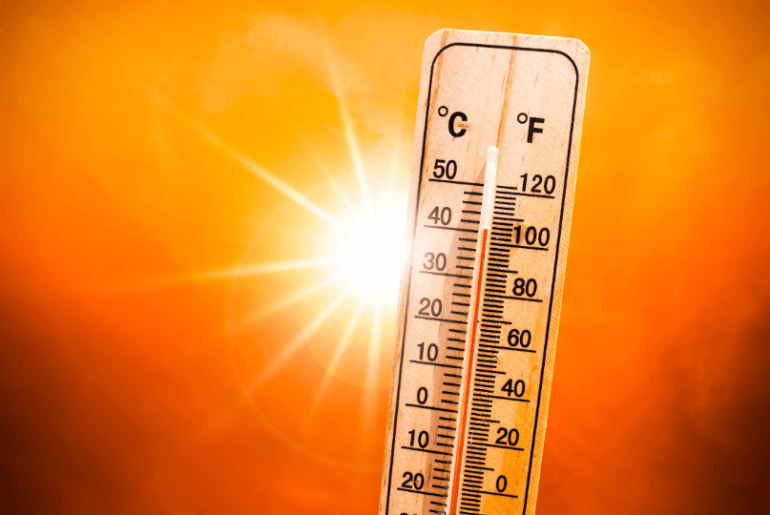