You’ve probably heard about the term “Metaverse”. But what does that really mean?

The Metaverse represents a new concept of interaction, which takes place in a shared three-dimensional world. Everything happens online. Metaverse users explore and interact with content and with others through avatars.

According to Wikipedia, the term “Metaverse” was born in 1992, inspired by a science fiction book.

It comes from the junction of the prefix “Meta”, that means “beyond”, “transcendent”, and universe. In other words, it is a transcendent and parallel universe, in which people can create avatars and live another life, escaping their reality.

The Metaverse concept has always been quite common in games and virtual games, and you were probably already connected to it in some way.

However, with the advancement of technology, the possibilities of the metaverse began to become greater and greater. Even Facebook changed the name to “Meta”, based on this concept.

The big innovation that you’ve been hearing about recently, in fact, is the introduction of real interaction tools to use the Metaverse in a massive way in reality. This is because, with the advent of technology, the possibilities of living in a virtual world have become more palpable.

The three strands of the Metaverse

According to André Portilho, head of Digital Assets at the BTG Pactual bank, there are three aspects of the Metaverse:

Even as technology evolves, it is always necessary to prioritize the experience. This can mean giving up resources when they prove to be unnecessary.

It would be the case of a meeting, for example. It is not necessary to include digital glasses, gloves and joysticks for user interaction. The use of applications such as Google Meet or Zoom is already efficient.

According to him, there is a tendency to overestimate the evolution of technology in the short term and underestimate this evolution in the long term. It is important to contain anxiety about the subject.

The second aspect is that there is a generational issue when we talk about the Metaverse.

Major changes in behavior capable of reaching the whole society require more than available technology. Some really only happen from generation to generation.

Therefore, it is necessary to accept that this is a gradual transition, which respects an organic rule of adaptability and understanding. Effective change comes from the combination of behaviors and technology.

We already partially live in a kind of metaverse. The avatar on social media is a different character than the one you interact with in real life, just like all human beings. All virtual behaviors are already a metaverse.

According to experts, it is important to follow the evolution of this term by large and centralized companies such as Meta and Microsoft. The metaverse is also linked with cryptocurrencies and new functions and ways of living life.

Why should your company be aware of the Metaverse?

Currently, the greatest benefit that technology brings to a business is the possibility of connecting it to the behavior of its consumers and its market.

Even with the pandemic and the financial crises resulting from it, we saw several entrepreneurs needing to adapt to a new lifestyle and work. In other words, this is an essential point of the change in the work model that has been taking place in recent years.

Another important issue in relation to the transformation of the work model refers to the need for face-to-face work. After a transition partly forced by the pandemic, many organizations do not plan to return to the face-to-face model.

Thus, on the one hand, companies that intend to return to the face-to-face model face difficulties in retaining their talents. On the other hand, in the virtual environment there is a concern with the lack of interaction between teams. However, this is a problem that has been effectively minimized.

A solution that exemplifies this idea of ​​building the Metaverse very well is the one offered by Facebook. The VR Remote Work App is a tool that allows interaction in different ways in the work environment. Through it, it is possible to experience gestures and body language, which are not well captured in a video conference.

Finally, it is interesting to know that investments can also be boosted by the Metaverse. There is already the possibility of selling assets through the digital world. It is an accessible and unprecedented alternative, capable of developing multiple forms of business. 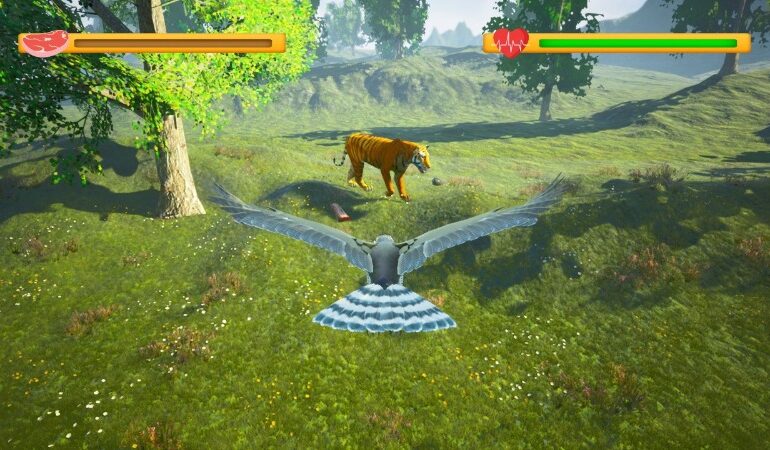 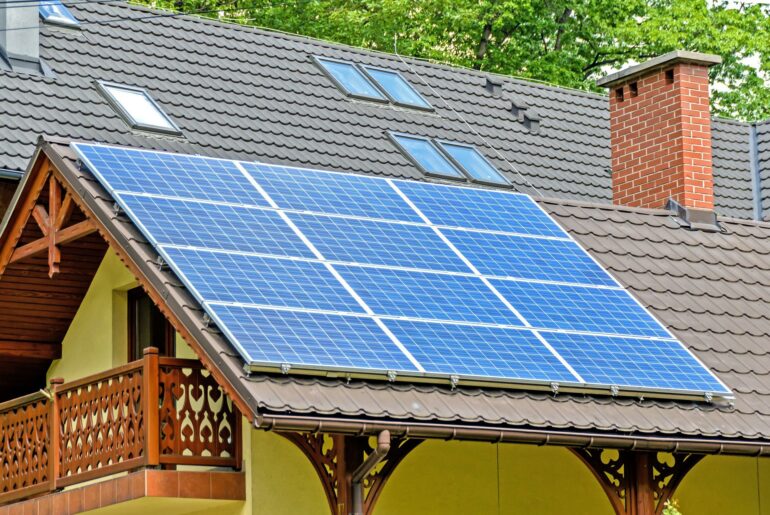 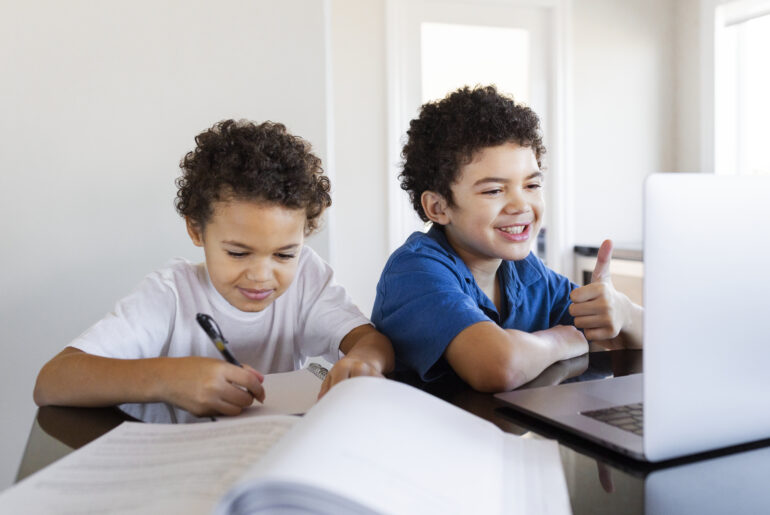 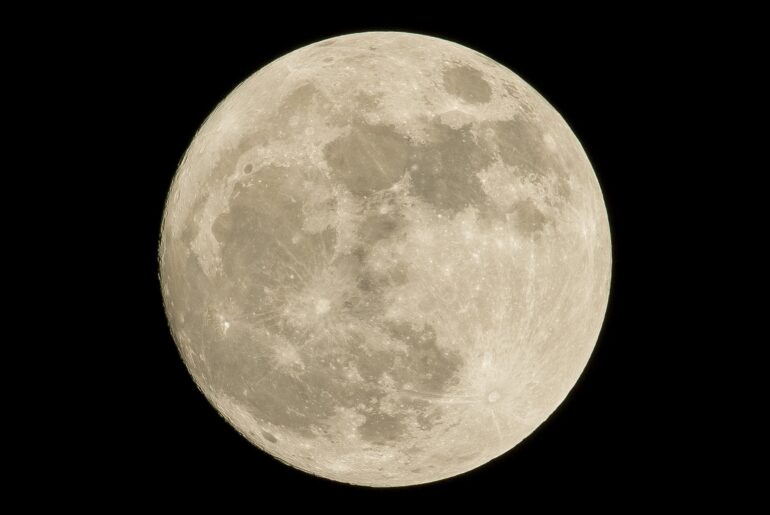 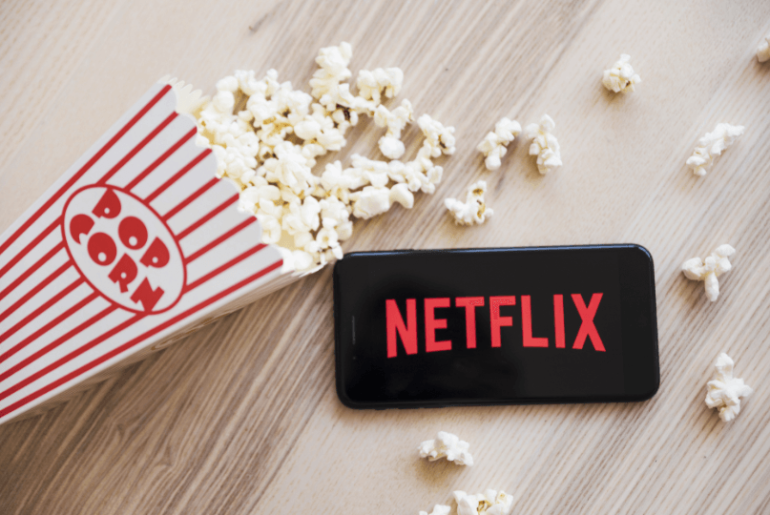 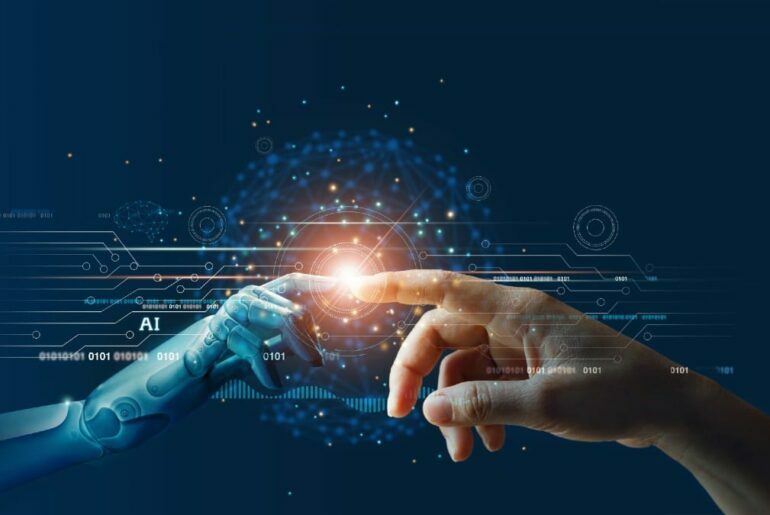 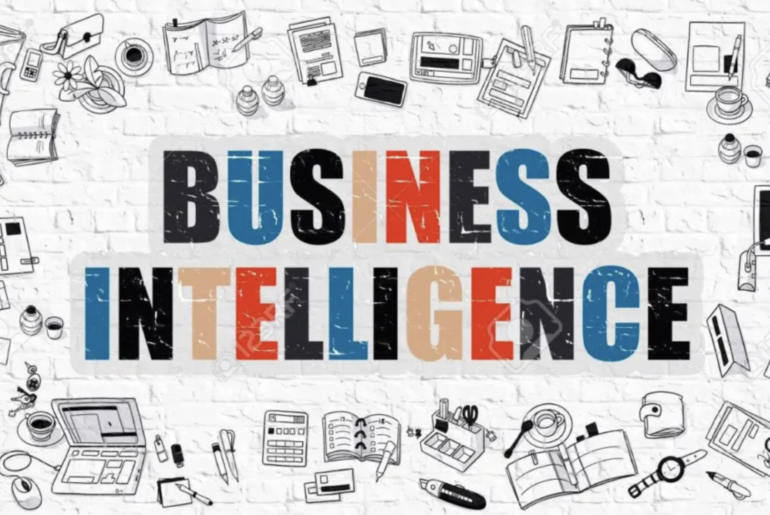