The main feature of Polkadot cryptocurrency is communication. Cryptocurrencies tend to operate on their own and generally cannot transfer coins or share information with each other.

Polkadot cryptocurrency is designed to allow communication between different blockchain networks. This means that Polkadot can be used to connect different cryptocurrencies and allow them to interact with each other. This is a major advantage over other cryptocurrencies, which tend to operate on their own and generally cannot transfer coins between different blockchain networks. Polkadot also allows for scalability, as it can be used to connect multiple blockchains together. This makes it possible to process more transactions than would be possible with a single blockchain. Finally, Polkadot is designed to be highly secure, as it uses a variety of security features to protect its network.

Polkadot unites and secures a growing ecosystem of specialized blockchains called parachains. Apps and services on Polkadot can securely communicate across chains, forming the basis for a truly interoperable decentralized web.

Polkadot enables cross-blockchain transfers of any type of data or asset, not just tokens. Connecting to Polkadot gives you the ability to interoperate with a wide variety of blockchains in the Polkadot network.

Polkadot’s novel data availability and validity scheme allows chains to interact with each other in a meaningful way. Chains remain independent in their governance, but united in their security.

Polkadot has a sophisticated governance system where all stakeholders have a voice. Network upgrades are coordinated on-chain and enacted autonomously and without forking the network, ensuring that Polkadot’s development remains future-proof and community-driven.

Introducing the Polkadot Staking Dashboard: The Easiest Way to Nominate and Stake Your DOT

Staking your DOT just got a whole lot easier with Polkadot’s new staking dashboard. This new interface offers an intuitive, user-friendly alternative to the Polkadot-JS Apps developer tool for DOT holders who want to stake natively on Polkadot.

The Polkadot ecosystem is getting a long overdue upgrade to its staking experience for less-technical DOT holders. The new staking dashboard, demonstrated today for the first time at Polkadot Decoded, provides a simplified and streamlined interface to give users a more intuitive staking experience. Coupled with the expected launch of nomination pools (currently live on Kusama only), the new dashboard eliminates the need for newer and less-technical DOT holders to stake via third-party staking service providers.

The dashboard is now available for the community to try out in beta, with several features to continue improving the staking experience planned for future updates.

Polkadot uses a variant of proof of stake called Nominated Proof-of-Stake, or NPoS, which enables DOT holders to help secure the network by selecting validators and staking their tokens to receive rewards. In addition to improving the user experience, the new staking dashboard is also designed to encourage more participation with native staking directly on the Relay Chain rather than using third-party applications and custodial services, helping ensure the network remains secure and decentralized. 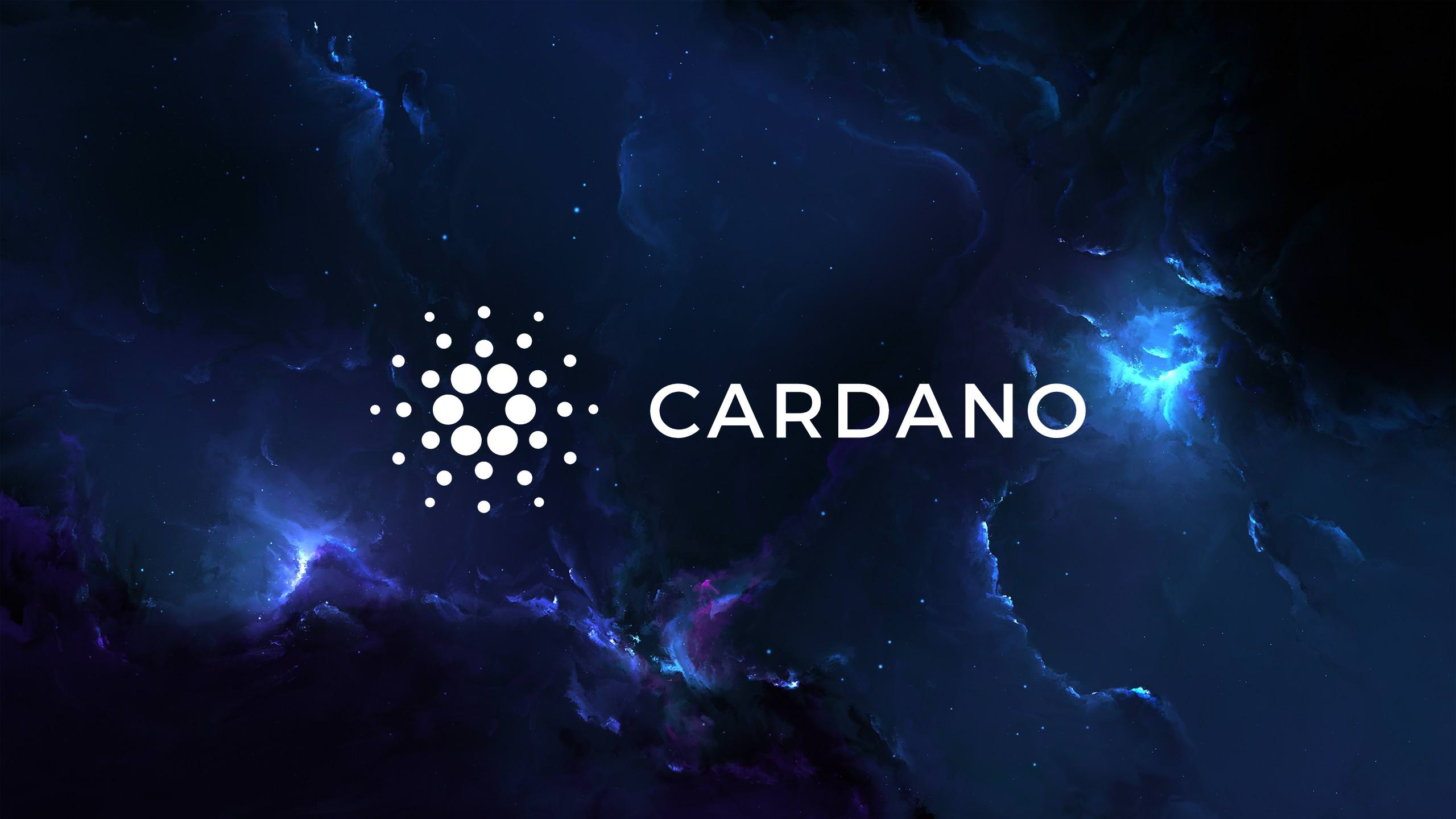